A Hat-trick of wins for Tom Pursglove 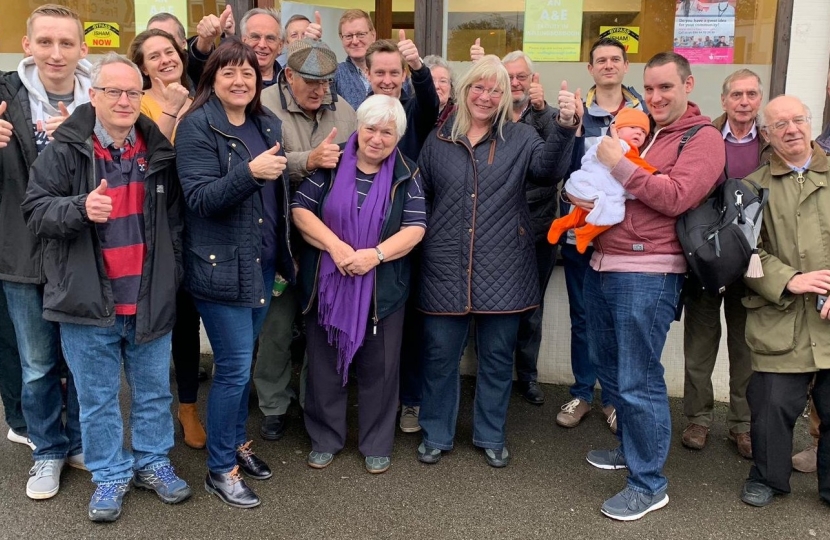 Tom Pursglove and our team of loyal supporters celebrate their third victory in a row when he increased his majority to over 10,000 on 12th December 2019.

Tom says: ‘I'm so honoured to have been re-elected and I'm incredibly grateful to all those who put their trust in me again, and for all the efforts of my fantastic team in this campaign. Much achieved, more to do - I won't let you down. Thank you #CorbyEN!.

The results in full were:

How our Culture Recovery Fund is Supporting the Arts

The Culture Secretary has announced £257 million to help save theatres, arts venues, museums and cultural organisations across England, protecting both jobs and our proud cultural heritage.